“SUSTAIN YOURSELF CARDS” MEAN BUSINESS!
Looking for inspiration using sustain youself deck. I picked a card for each of the four product lines that my team incharge. 用自我永續牌來尋找靈感. 為我團隊負責的4條產品線各抽一張牌.
Alex Choo DIAMOND – This is the star product, the value is high, keep developing and polishing it.
鑽石 – 這是明星產品, 這是高價值商品, 繼續發展和精進他.
Alex Choo SILICON – Turn sand into gold, this resource need packaging so that it can be applied to different area.
矽 – 把沙變成黃金, 這個資源需要包裝好讓他可以運用在不同的地方.
Alex Choo ROOTS – Think about the positioning, strenghten the basic functions and features so that it is sound.
根 – 想想關於定位, 強化基本功能和特色已讓這產品健全.
Alex Choo STONE – This is the core competency, keep it intact and develop model for selling this.
石頭 – 這是核心能力, 維持他讓他完整無缺並發展出銷售的模式.

The St. Louis Cardinals win the other most improbable comeback as they defeat the Washington Nationals. Not for the birds, the Cardinals have their new power totem…. “MOON WOLF”. 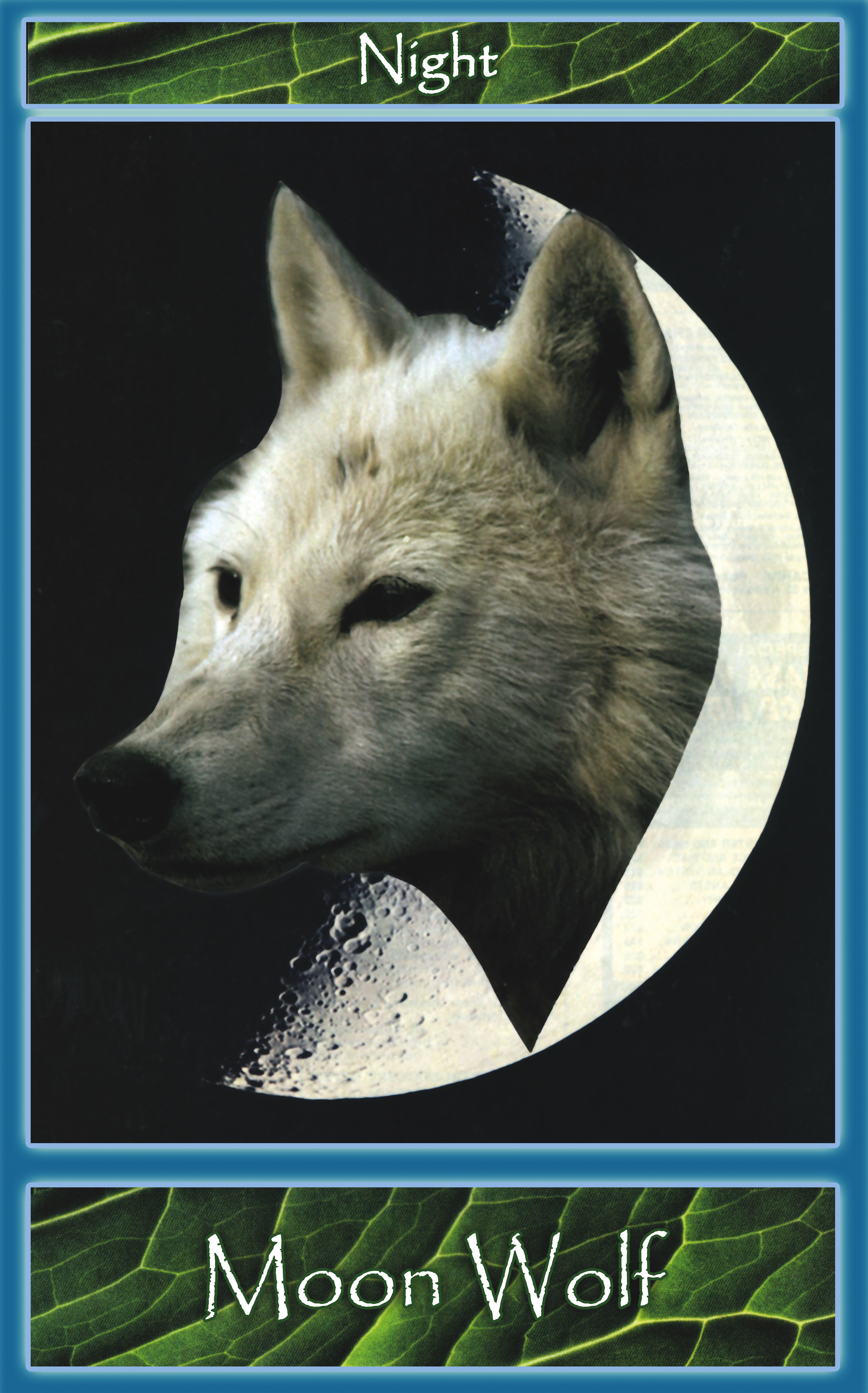 IT’S PREDICTION TIME: Last Week, the SF Giants and their Card “THE FLYING GEESE” defeated the “BLANK” Card Cincinnati Reds in the most improbable of comebacks in the history of baseball. (now, we know what the blank card means… from over the top to under the table. go figure. 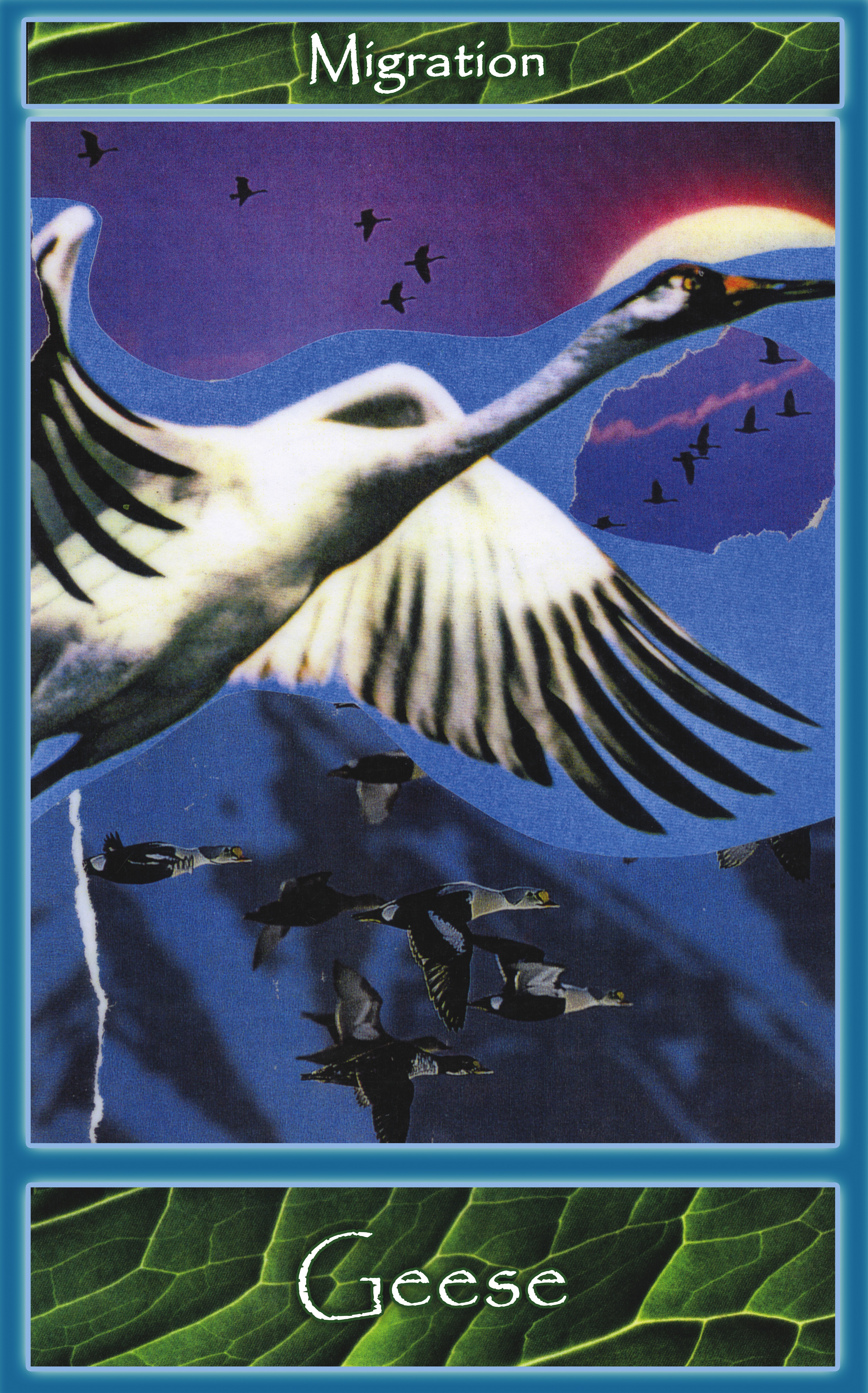 Are you ready for some Baseball?

These are the Cards I channeled for Green Woman about her baseball picks! 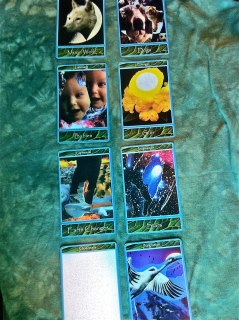 Posted in Captin's Log, Readings, Reflections, Spreads | Comments Off on Are you ready for some Baseball?

Occupy Wall Street from the US Oracle

For insight into “Occupy Wall Street,” two Cards were first chosen facedown from the Voyager Tarot Deck. The first Voyager Card was 9 of Crystals, Narrowness, which is about things secreted deep in a cave. The Child of Crystals, the Learner, was the second Card and it clearly suggests exposure of the hidden. These Cards are perfect in that the “occupation” has brought light and attention to what goes on in the sequestered corridors of power and wealth. And it took young people (Child card) to open it all up.

The second two Cards were chosen from the Sustain Yourself Deck. The first Card, Chameleon, indicates that the financial strategies of the power elite have been masked enough that few really notice or care. The second Card, Senses, is about physically seeing, hearing, feeling and even smelling and tasting ‚Äì palpably experiencing on a visceral level what’s going on, and that is what’s often needed to mobilize and spark a change. Remember, it only takes a spark to create a wildfire that burns out and purifies an invasive overgrowth that strangles new life.